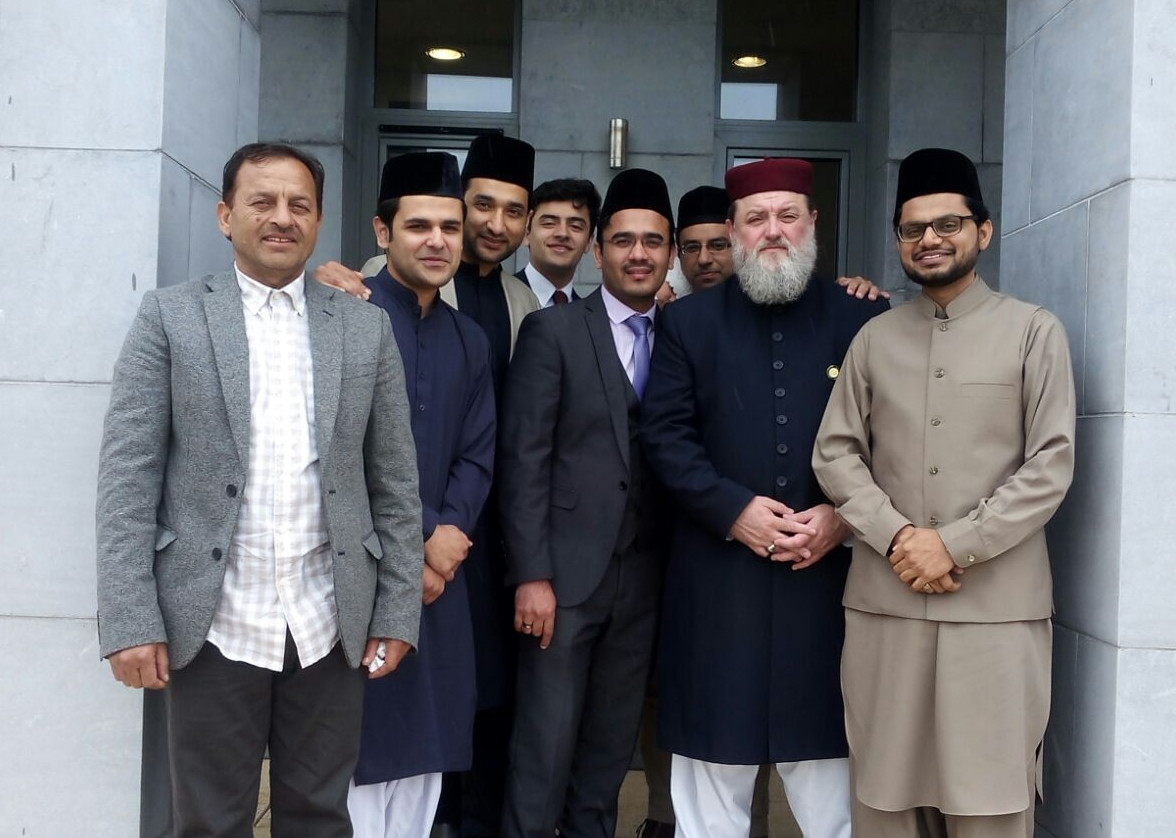 “Members were heartened by the wider community’s response to the incident.”

Rocks were thrown through windows at the Masjid Maryam (Mosque of Mary) in Ballybrit, which is used by the Ahmadiyya Muslim community.

Gardaí in Galway are treating the incident, which happened after 11pm, as “serious” and have appealed for witnesses to come forward.

No one was injured in the incident but up to 100 members of the Ahmadiyya Muslim community were “very shaken”, according to Imam Ibrahim Noonan, who was leading prayers at the time.

Read the full Report by The Irish Times

This website uses cookies to improve your experience while you navigate through the website. Out of these, the cookies that are categorized as necessary are stored on your browser as they are essential for the working of basic functionalities of the website. We also use third-party cookies that help us analyze and understand how you use this website. These cookies will be stored in your browser only with your consent. You also have the option to opt-out of these cookies. But opting out of some of these cookies may affect your browsing experience.
Necessary Always Enabled

Any cookies that may not be particularly necessary for the website to function and is used specifically to collect user personal data via analytics, ads, other embedded contents are termed as non-necessary cookies. It is mandatory to procure user consent prior to running these cookies on your website.